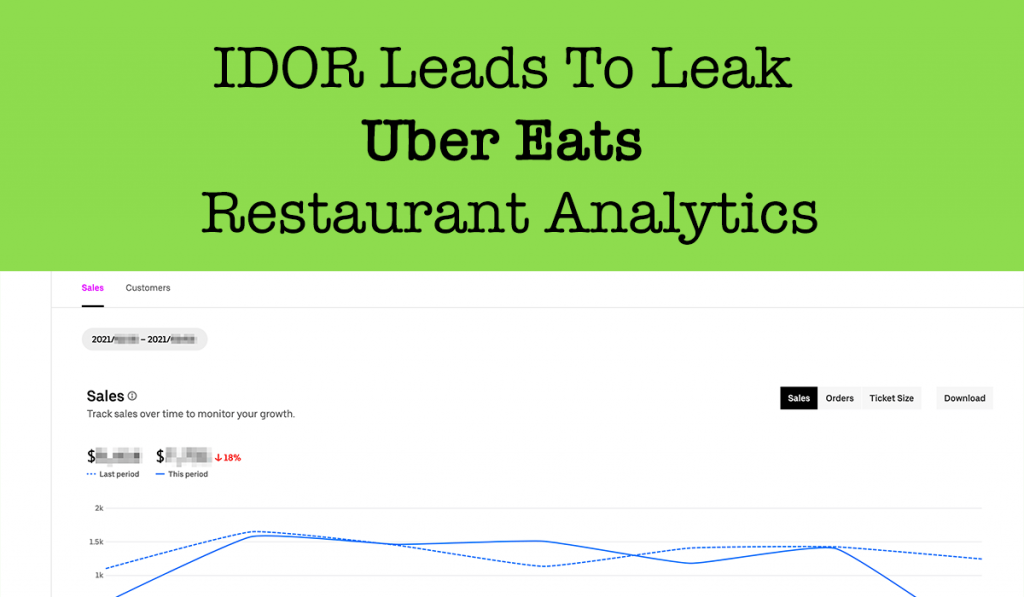 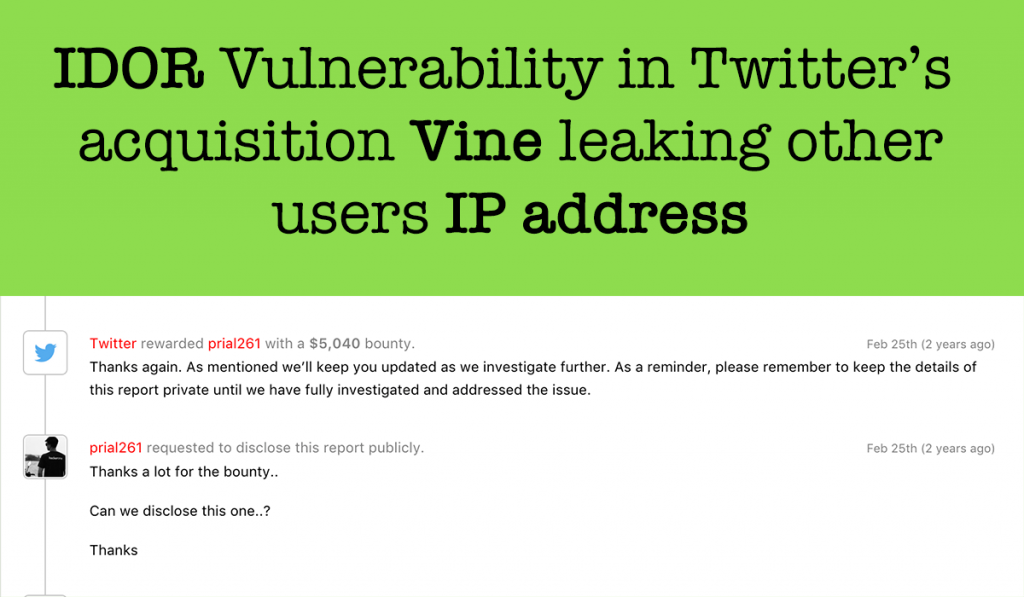 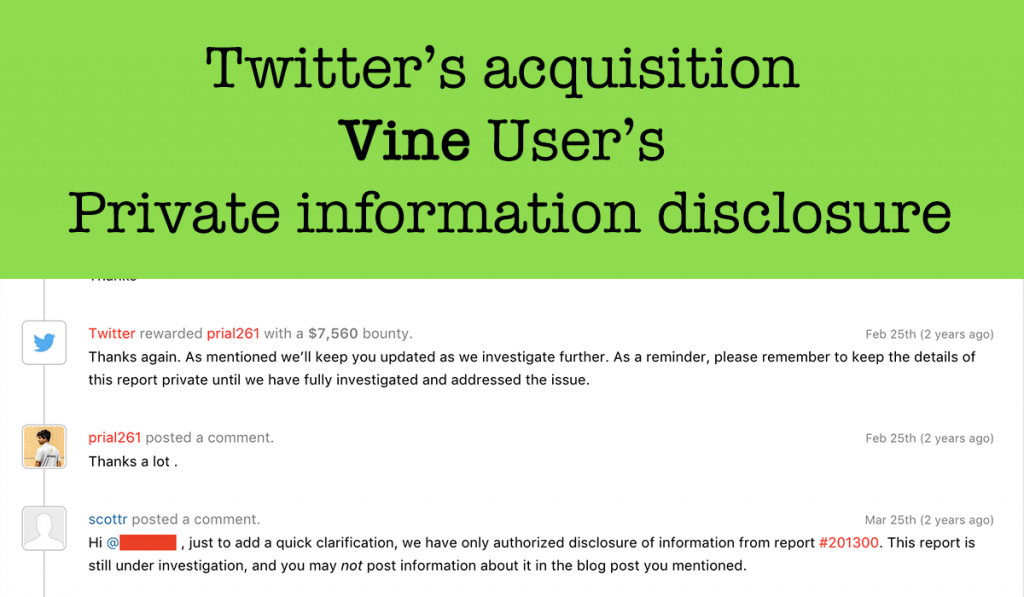 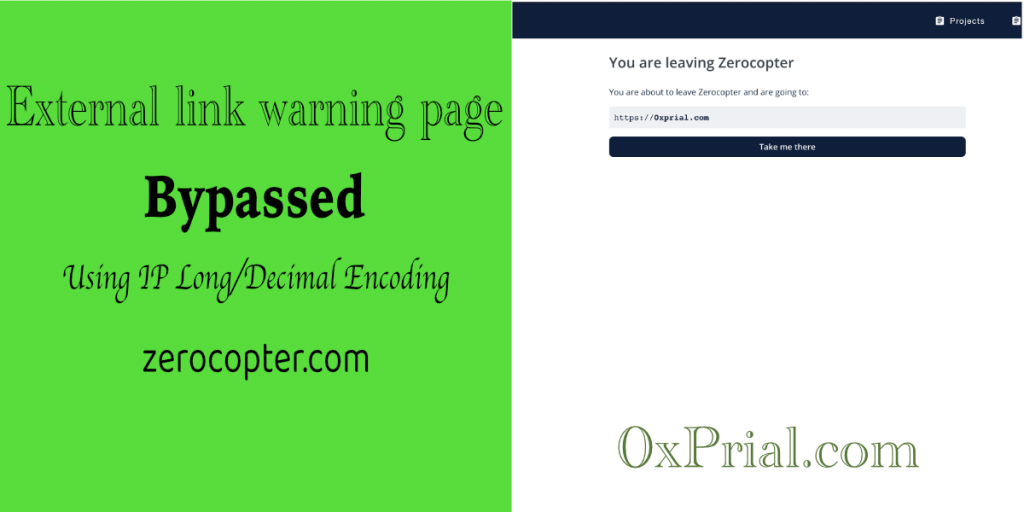 Description: zerocopter.com is a bug bounty platform for Ethical hackers just like Hackerone. In Zerocopter reports, users can use Markdown. Users are also allowed to give external links in reports. If a user clicks on the External link in reports then it takes the user to an external warning page like the below screenshot But I […]